Home » The Realtor is Back in Demand 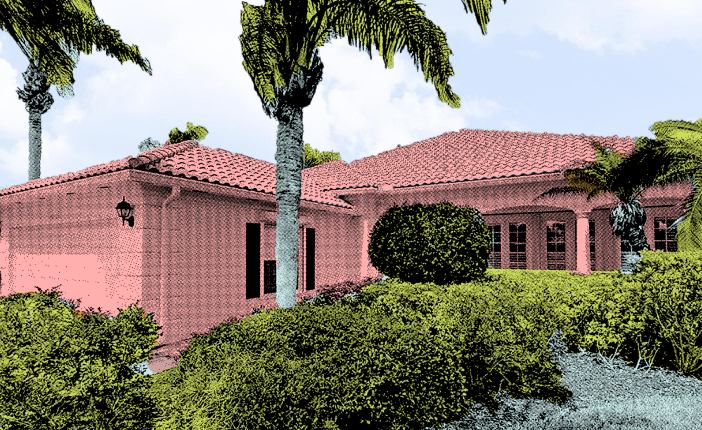 Higher mortgage rates and an increase in supply are usually supposed to put downward pressure on home prices. The numbers are in, and the housing market isn’t buying it. Which creates a valuable subtext for our industry.

According to the National Association of Realtors, The median home sales price has increased almost every month this year, reaching a record high of $413,800 in June before falling slightly in July to $403,800. That little dip is likely and predictably seasonal. That said, on average, this July’s housing costs are 11% higher than a year ago.

The higher prices are scaring some people off. The Mortgage Bankers Association said mortgage applications are at their lowest level in 22 years.

“The current change in the housing market is partly due to the economy at large and consumer sentiment. And right now, the economy is on shifting sands—on one hand, there are signs of a weakening economy as the gross domestic product (GDP) has declined for two consecutive quarters, which some economists say indicates a recession. But on the other hand, the job market and consumer spending is still strong.

The MBA hasn’t included a recession in their baseline forecast, but they estimate a roughly 50% chance of the U.S. entering a mild recession over the next 12 months.”

What do all those numbers mean to us? As things tighten up, the value of an agent increases exponentially. Here’s why.

This is the first time in a long time a buyer or seller is realizing technology simply cannot replace an agent. The volatility is making it clear experience is important. Both buyers and sellers are looking for advice to navigate what is likely going to be one of the biggest single transactions of their lifetimes. For sellers, the probability of multiple offers is as low as it’s been in a decade. That means competition is rearing its head again. For buyers, it means negotiations are back and agents are on the front lines.

There is, of course, one thing we know for sure- hindsight is 20/20. A lot of folks are wishing they bought their dream house a few hundred basis points ago. What does that mean to us? If you are representing someone who is trying to time the market, it’s risky business. With every transaction, one party is going to wish they held on longer or sold it sooner.

If we’re playing averages, housing costs may bounce around a bit, but the numbers tell us they are just going to keep going up. Interest rates are higher, but they aren’t terrible yet. Zillow reports a typical mortgage payment is 76% higher today than it was in June of 2019. With higher interest rates, people don’t have as much wiggle room in their housing budget.

As an agent, it’s never been more important to have buyers ready when they dip a toe in the water. And for sellers, cash can be pretty important with what the market’s been doing to everyones’ investments and savings.

Although we’re seeing an overall increase in property value, we’re entering a time where 50% of listings are taking what we like to call a reduction back to reality. If homes aren’t priced realistically, they’ll sit on the market for months. An agent’s expertise in pricing is more important than it has been in years. Which means, big picture, things are looking good for us.

As always, we’re here to help when you need us. How a tongo membership can benefit agents.

The first card built for the commission economy.